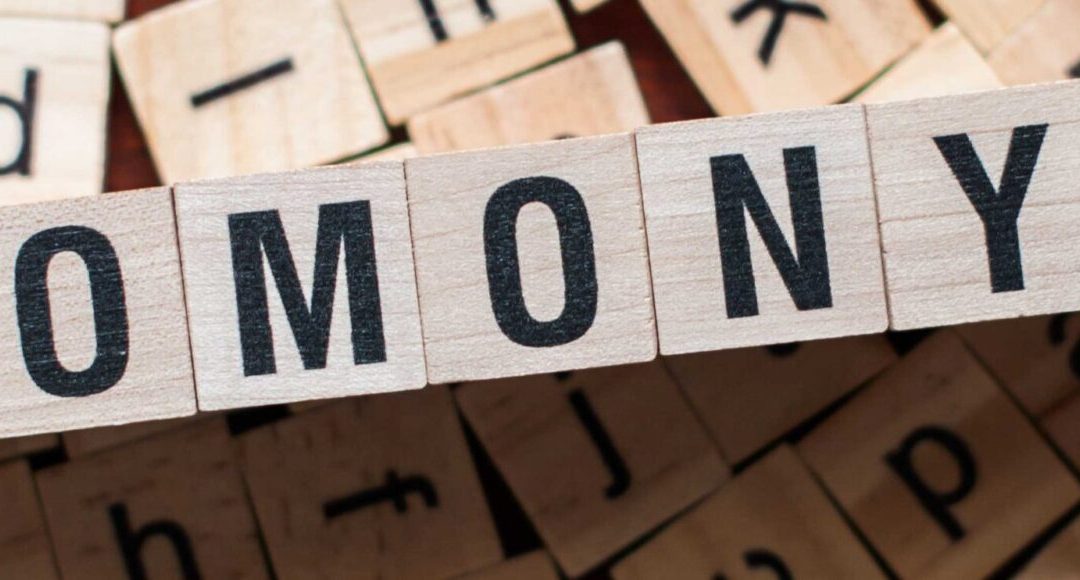 What is a Homonym?

Homonyms can be homophones, homographs or both.

Homonyms confuse people because the title can also refer to three distinct classes of words.

Homonyms may be words with:

1. identical pronunciations but different spellings and meanings –  such as to, too and two (i.e. homophones).

2. identical spellings and identical pronunciations but different meanings – such as arm (the appendage) and arm (a division of a company). (i.e. homographs)

3. identical spellings, but different pronunciation and meaning – the bow of a ship and bow that is tied in a ribbon. (also homographs)

Some language scholars prefer to limit homonym to the third example and feel that the use of homonym should be restricted to words that are spelled alike but are different in pronunciation and meaning, such as the bow of a ship and the bow that shoots arrows.